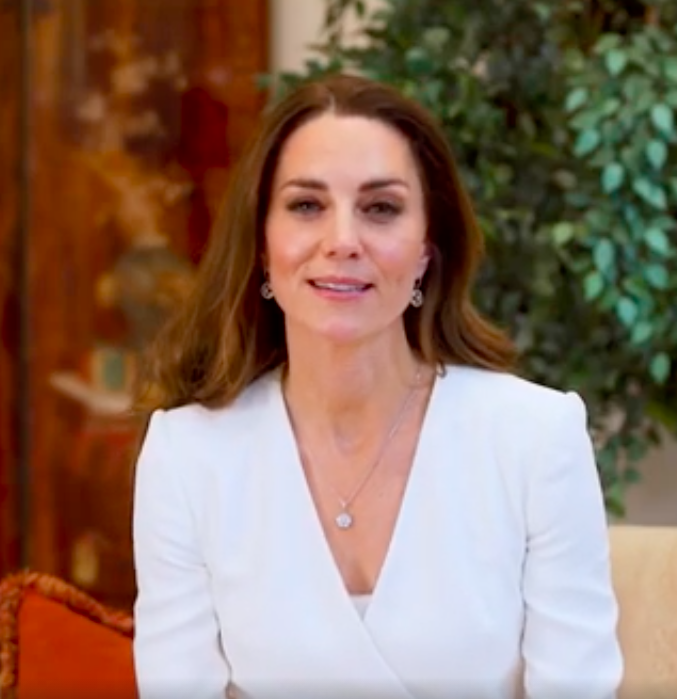 The Nursing Now three-year campaign to raise the profile and status of nursing wraps up this week with an urgent call to governments to invest in nursing as the backbone of health systems everywhere.

The Nursing Now campaign, launched by The Duchess of Cambridge in 2018, said nurses are the key to getting healthcare to everyone, stopping pandemics and tackling the rising burden of chronic diseases.

On May 24th, nurses from Tonga to Tobago held a series of six Global Footprints events, celebrating nurses and calling on health ministers to adopt a new global strategy to transform the profession due to be debated at the annual World Health Assembly.

In a video message recorded for the closing events, The Duchess of Cambridge said: “COVID-19 has highlighted the vital role that nurses provide, which we all rely on, and it’s made all the more extraordinary when we consider the huge sacrifices and personal demands that have been placed on all of you by the pandemic.”

The pandemic has claimed thousands of nurses’ lives and caused illness, trauma, burnout and poverty. More nurses are now leaving their countries or quitting the profession altogether, exacerbating the global shortage of around 10 million nurses.

Lord Nigel Crisp, Nursing Now founder and former CEO of England’s National Health Service said: “Health services around the world have responded magnificently to the pandemic, but we will not beat Covid-19, stop the next pandemic, or tackle skyrocketing rates of diabetes or heart disease, unless we help nurses to work at their full potential.”

Dr Tedros Adhanom Ghebreyesus, Director-General of the World Health Organization (WHO) which partners in the campaign, said: “The Nursing Now campaign has pushed countries towards action, developed a new generation of leaders in nurses, and increased the influence of nursing in health systems across the world. As the campaign comes to an end, I urge countries to invest in nurses, so they are supported, protected, motivated, and equipped to deliver safe care.”

Annette Kennedy, President of the International Council of Nurses (ICN) said: “Alongside the WHO, ICN has been a proud partner of the most successful global nursing campaign the world has seen. Nursing Now has energized the profession, changed public perceptions and demonstrated clearly to political leaders that nursing is the solution to affordable, accessible and high-quality health care. It is a profession the world simply cannot afford not to invest in. The Nursing Now groups have been working with ICN and WHO to develop the next global Nursing and Midwifery strategy that will be adopted at this week’s World Health Assembly.”

Thanks @KuneyMadeline for clearly laying out the stakes. To halt variants causing devastating waves, vaccinating the world's the only choice & HWs need support to do it. We failed on #VaccinEquity in '21. Let's learn & #BreakCOVID in '22. 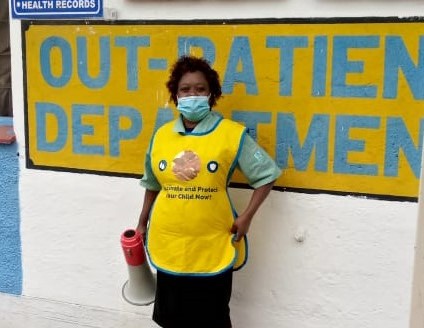 This was an absolutely brilliant session! #nurses and #midwives have such a wide range of skills and we make a difference in all kinds of situations.