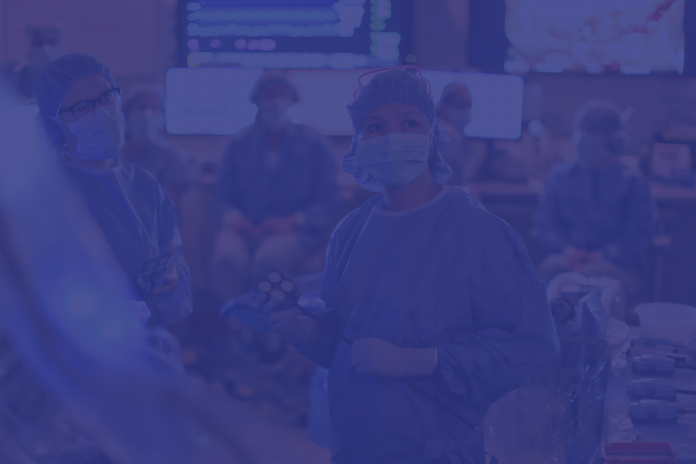 As the number of cases of COVID-19 continues to rise, a temporary hospital is set to open in London’s ExCel centre. A 100,000m² convention centre in the docklands area of the capital represents an important move from the NHS to combat the effects of the COVID-19 outbreak and limit the spread among the population of the UK. Constructed in only a week, the Nightingale Hospital will initially have 500 beds, with the potential to hold a total of 4000 as the situation develops. At full capacity, more than 16,000 members of staff (including many volunteers) would be required to run this hospital. This would make it by far the largest hospital in the country (with one of the largest intensive care units in the world), the current largest being St George’s in Tooting, with around 1,300 beds.

The hospital is set to provide care predominantly for patients who are in need of intensive care but are still at relatively low risk of death. The majority of these patients are expected to be young patients. More severe cases and higher-risk patients will be treated in existing NHS hospitals. Eamonn Sullivan, Chief Nurse at the Royal Marsden NHS trust who previously served as a Nursing Officer in Iraq and Afghanistan under the Army Medical Reserves, has been selected as the hospital’s Director of Nursing. He has said the facility will be able to operate as a large intensive care unit or a normal ward, depending on demand.

Plans are underway to open further Nightingale hospitals around the UK, including at sites such as Birmingham’s National Exhibition Centre, Manchester’s Central Convention Complex and the SEC Centre in Glasgow.

The opening of these sizeable centres comes at a time when many healthcare workers have fallen ill or are in self-isolation themselves. With London as the epicentre of the outbreak within the UK, NHS nurses are being transferred from around the country to assist as the situation becomes more severe. Many nurses have also come out of retirement to offer their services as the healthcare system strains to cope with the pressure of COVID-19; more than 25,000 people have now tested positive for the virus in the UK, with over 1,700 deaths.

The name given to these hospitals is a fitting tribute, given that this year is the bicentenary of Florence Nightingale’s birth. Recognised as the founder of modern nursing, she made a name for herself managing and training nurses during the Crimean war, an interesting parallel, as we now find ourselves at war with a common enemy – the COVID-19 virus.

The leadership skills of nurses around the world have never been more apparent, nor more needed. We have long known and had examples of nurses who are leaders, practitioners, and advocates in health. Today more than ever, with nurses on the frontlines of this battle, the urgent need to invest in nursing is undeniable. If we are to cope with the effects of COVID-19, governments around the world must recognise the invaluable contribution of nurses globally. In this, the Year of the Nurse & the Midwife, now more than ever it is essential that our nurses are given the support they urgently deserve and need.