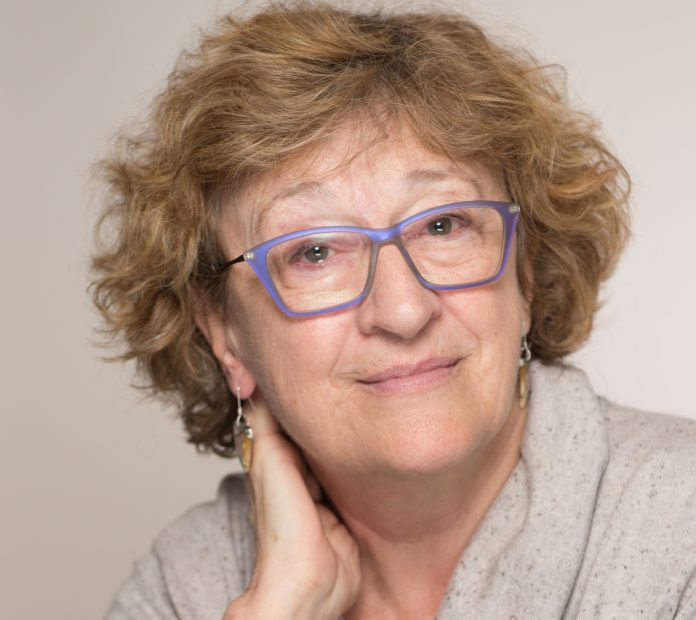 Florence Nightingale was born in 1820 into a life of privilege. Her education was broad and deep, thanks to her forward-thinking parents, and she had a passion for mathematics. She was a radical reformer and a feminist – she believed that women should have a career and a voice. Nightingale had a passion for nursing acquired through caring for the sick in her home village and eventually persuaded her parents to let her study nursing in Germany – setting her apart from every other woman of her generation and class.

In 1854 Florence Nightingale took a team of women nurse volunteers and nuns to Scutari to care for wounded soldiers who were said to be in horrific conditions. This turned out to be true and the Nightingale team set about cleaning the environment and caring for the wounded. But Florence Nightingale did not stop at that. With her interest in what we would now call complex problem solving she analysed the causes of death of the soldiers and found that the unsanitary conditions, lack of proper food and poor personal care for the wounded were far more culpable as causes of death than their injuries.

Her love and knowledge of mathematics helped her to present data to politicians about sanitation and illness in a way that made the statistics live and drove reform. She used and adapted pie charts, which were recently invented and unusual at that time, to illustrate more vividly the points she wanted to make. Thus Nightingale became an influencer. She lobbied for change by writing to the newspapers and to influential friends. By the time she came back from the Crimea she was a celebrity. Today she would undoubtedly be a highly successful social media influencer with millions of followers, or as  Carola Hoyos’ referred to her, “the social reformer with the spreadsheet.”

Queen Victoria gave Nightingale a monetary award for her services in the Crimea and with that funding, she established the Nightingale School of Nursing at St Thomas’s Hospital in London – this was the first hospital to offer a formal education for nurses. In this unforgettable year of her bicentenary, two nurses working at this very hospital were given an honorable mention by the British Prime minister, Boris Johnson, for the care they provided while he was critically ill with COVID-19. How proud Nightingale would have been. She would have used this moment as a platform from which to lobby for change – and we must do the same.

We remember Florence Nightingale for her lamp. An article about her work in the Crimea in the Times newspaper described her thus:

“When all the medical officers have retired for the night and silence and darkness have settled down upon those miles of prostrate sick, she may be observed alone, with a little lamp in her hand, making her solitary rounds.”

This vision of the compassionate and brave nurse stuck. This certainly isn’t a bad thing, and it indeed reflects a truth for many of us. Kindness and empathy are the core business of the nursing community. Our acute sense of empathy guides our behaviour and the care we give. But it is only a part of what Florence Nightingale can teach us today. She went beyond providing care, to talking about what she found, and using her influence to change the way the public thought about nurses at that time. She harnessed her power to promote government investment in nursing and in health reform. If Nightingale were here with us this year, the year of the global pandemic, the Year of the Nurse and the Midwife, she would be urging us all to get involved, to use the evidence to highlight what works, and advocate for change where needed. She would undoubtedly shine a light on the incredible care that nurses everywhere continue to provide to people with this awful virus – and to their families who have been distressed and bereaved. The care given and compassion shown will never be forgotten. She would be lobbying for better provision of equipment, improved nursing staffing levels to ensure that nurses themselves are safe. She would support nurses and all health workers through these challenging times.

What we must remember about Florence Nightingale, in this the bicentenary of her birth is not that she was an angel with a lamp. She was far from perfect, but she used her influence to change the status quo. She saw her role as an activist as her calling every bit as much as her role as a nurse, doing the night time ward rounds with her lamp. She was not the only person who influenced the development of modern nursing – we also remember Mary Seacole and the many others around the world who are in this hall of fame as nursing leaders – but Nightingale was a collector of statistics and user of evidence at a time when this was unexpected.

The State of the Worlds’ Nursing report, published in April, would have excited Nightingale – those data! Shortages of nurses worldwide! Poor conditions of work! Education that needs updating! Pie charts would have been flying from her pages to the World Economic Forum; tweets would be prolific; influential friends would be influenced.

There is a recording of Florence Nightingale made in 1890. She says:

“When I am no longer even a memory, just a name, I hope my voice may perpetuate the great work of my life.”

Nightingale’s voice resonates in 2020, even more than we ever thought it might, undoubtedly because of the pandemic. We as nurses have the potential to improve health globally and the time is now. Let’s collect the evidence we need, and make sure that we are heard, as Florence Nightingale did, as nurses, and as social reformers.

The Nursing Now campaign is about change. We want nurses everywhere to find their voices, and use them to improve health globally. Now, as we tackle the COVID-19 pandemic, the world is shown every day just how critical nurses are at every step of the road to health. This is a moment like no other, and it will not come again. We must harness the recognition, gratitude, and profound respect that is being shown to nurses and the nursing profession. It is time to advocate for nursing, now.