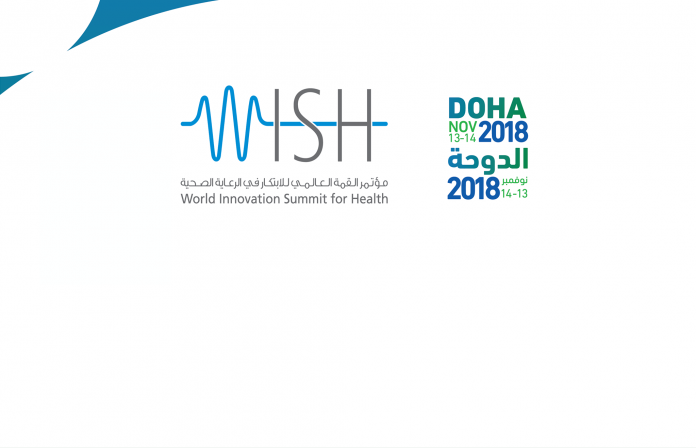 Doha, Qatar, 13 November:  Countries that invest in and develop their nursing and midwifery workforce can achieve a rapid, cost-effective expansion of high-quality UHC.

This is the main finding of a new report published today by the World Innovation Summit for Health (WISH) Nursing and UHC 2020 Forum at the WISH Conference 2018, which argues that unless nursing and midwifery is rapidly expanded and developed, there is no possibility of achieving the World Health Assembly goal of a billion more people benefiting from Universal Health Coverage in five years.

Co-authored by Lord Nigel Crisp, Co-Chair of Nursing Now and Professor Sharon Brownie, Dean of the School of Nursing at The Aga Khan University, and Dr Charlotte Refsum, the report includes new data on public perceptions of nurses and midwives in seven countries. The data shows strong public backing for nurses playing a bigger role in health services, and strengthens the report’s further argument, that nurses are in pole position to manage the defining health challenges of modern times.

“The world is facing a shortfall of 18 million health workers needed to deliver and sustain universal health coverage by 2030.” said Dr Tedros Adhanom Ghebreyesus, Director-General of WHO, writing in the foreword of the report. “More than half of that shortfall is nurses and midwives. This report makes a persuasive set of arguments for investing in nursing and midwifery as part of a mulitdisciplinary, people-centered workforce.”

Speaking at the launch of the report, Lord Nigel Crisp said, “To date, discussions on the delivery of UHC have focused on financing and access to service without sufficient consideration of investment in the health workforce. Our report shows that by redesigning health services at a national level to make better use of nurses and midwives, countries can achieve high quality, cost effective Universal Health Coverage and maximise their existing human resources.”

Building on the success of the Nursing Now campaign, which aims to empower nurses worldwide and has generated support in 67 countries since its launch in February, the report breaks down the argument for investing in nursing and midwifery into the following headlines:

Commenting on the report, Professor Sharon Brownie said, “Current global policy on UHC barely mentions the health workforce, let alone nursing and midwifery. There would be a profound effect on how quickly and effectively UHC could be rolled out if a significant part of the workforce were enabled to work more effectively or to take on new roles.”

“ICN is pleased to welcome this new report on Nursing and Universal Health Coverage,” said Annette Kennedy, President of the International Council of Nurses and Commissioner on the WHO High-Level Commission for NCDs.  “Several studies have found that midwifery- and nurse-led services are delivering positive and high-quality outcomes for patients, especially those related to non-communicable diseases, and are cost effective for health systems.  ICN supports the recommendations of the report and calls for investment in nursing and midwifery for rapid, cost-effective, high quality UHC.”

This report has been published in coordination with the Nursing Now campaign, which has a three-year mission to promote and empower nurses and midwives worldwide. The campaign will culminate with the Florence Nightingale Conference in 2020, an event marking the 200th birthday of the woman considered to be the founder of modern nursing. 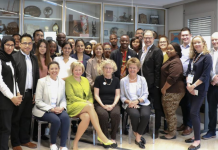 Learning from our young leaders 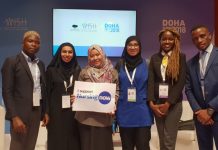 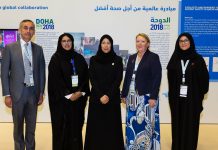