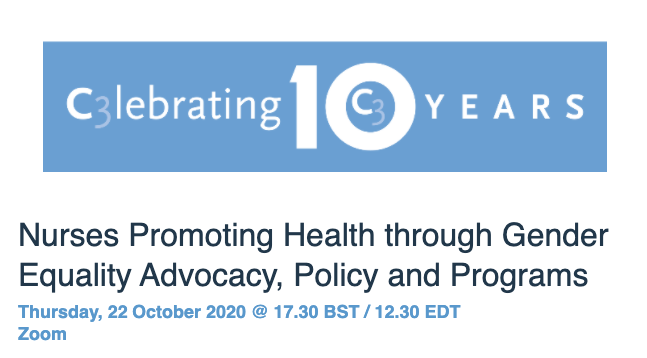 Professor Tlou is former UNAIDS Director for Eastern and Southern Africa, and former Member of Parliament and Minister of Health of Botswana. As Minister of Health, she led a successful AIDS prevention, treatment, care and support program whose achievements are still some of the best in Africa. Previously, she was a Professor of Nursing at the University of Botswana and Director of the WHO Collaborating Centre for Nursing and Midwifery Development in Primary Health Care for Anglophone Africa. She holds a PhD in Nursing Science from the University of Illinois at Chicago, and has Membership of the American Academy of Nursing and the US National Academy of Medicine. Sheila is co-chair of Nursing Now a global campaign to improve health by raising the status and profile of nursing.

Professor Sheila Tlou will be joined by Lord Nigel Crisp, former Chief Executive of the English NHS and Permanent Secretary of the UK Department of Health, who has been very active in global health and international development, and author of books that challenge traditional thinking about international relations.  Nigel and Sheila are the co-chairs of Nursing Now a global campaign to improve health by raising the status and profile of nursing.