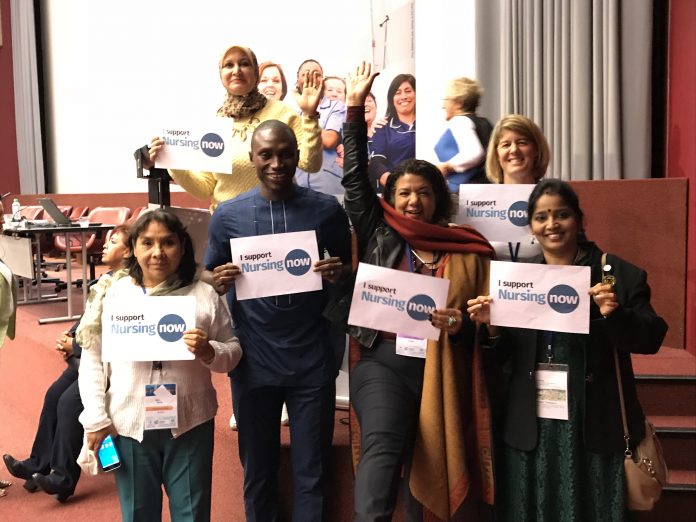 Highlights of June 2018 activities to promote the campaign around the world, featuring our supporters, staff, collaborators and board members:

Elizabeth Iro, the WHO’s Chief Nursing Officer is quoted in banner to show the magazine’s support for the campaign.

WHO Chief Nursing Officer and Nursing Now Champion Elizabeth Iro is taking forward a new WHO Taskforce on Nursing and Midwifery in the context of Universal Health Coverage.

Read the one-pager outlining the Taskforce’s background and objectives here.

Nursing Now Northern Ireland made their own Carpool Karaoke for International Nurses Day. Exactly the kind of creative campaigning that helps to promote nurses globally!

During the World Health Assembly, the Gender Equity Hub launched a consultative draft of their first report on Gender Dimensions of the Health Workforce. Feedback on the draft is welcome until June 29th 2018, via the Feedback Form. We encourage Nursing Now members to reply to the consultation and share the call for input with your networks. 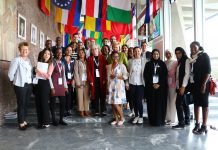 From the ward to the World Health Assembly 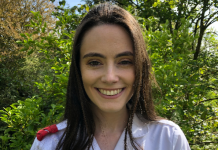 Training to be a nurse, preparing to make a difference 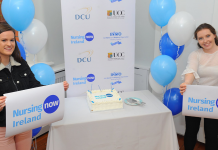